For resources and best practices designed to help you in a changing environment, visit yt.be/creatoracademytoolkits. 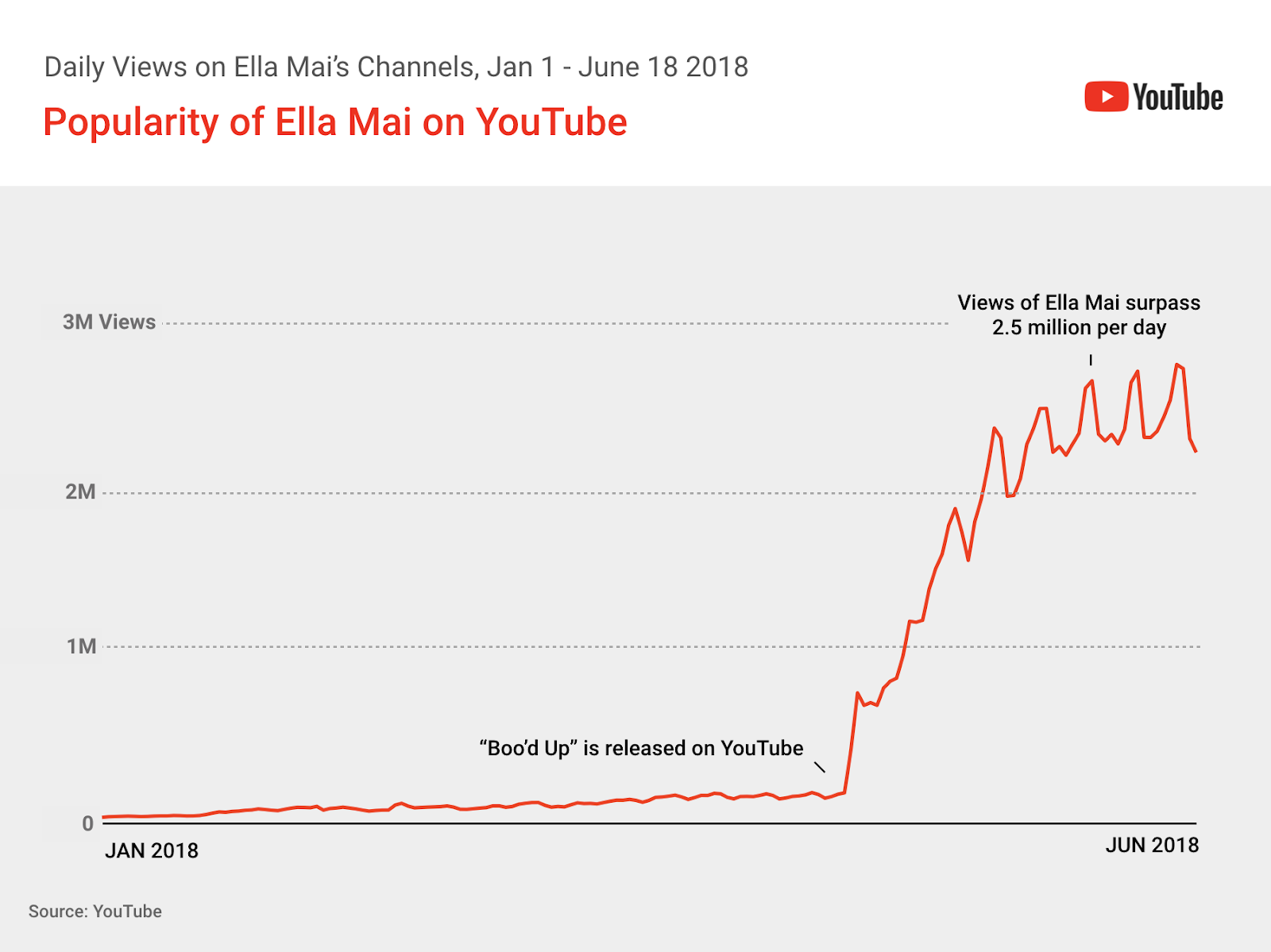